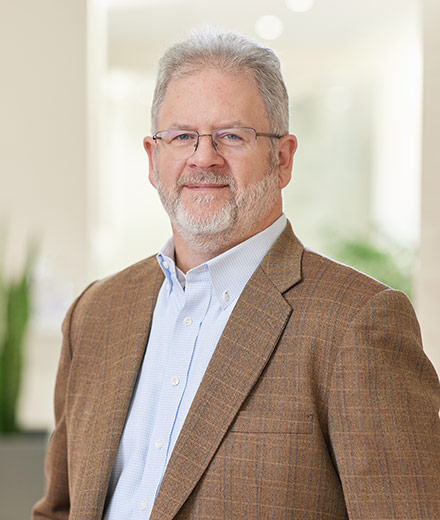 Sean T. Geary is Chief Legal Officer of Global Partners. He is responsible for leading the legal, Environmental, Health and Safety and fuel compliance teams, overseeing legal affairs and serving as a member of Global’s executive team. Geary joined Global in 2005, bringing more than a decade of experience at large law firms. He later became the Partnership’s Deputy General Counsel and Vice President, Mergers & Acquisitions before being named Acting General Counsel in 2021. Geary received a bachelor’s degree from the University of Vermont and a J.D. from Boston University School of Law. He serves on the board of directors of Christmas in the City, Inc.