Global is committed to excellence throughout the organization. Our executive team brings decades of proven leadership to their respective areas.

Eric Slifka was elected President, Chief Executive Officer, and director of Global GP LLC, the general partner of Global Partners LP, in March 2005 and became Vice-Chairman in March 2014. He has been employed with Global since 1987 and has served a variety of roles, including as President and Chief Executive Officer and a director of Global Companies LLC since July 2004 and as Chief Operating Officer and a director of Global Companies LLC from its formation in December 1998 to July 2004. Before 1998, Eric held various senior positions in the accounting, supply, distribution, and marketing departments. His first job with Global was painting tanks at the Revere Terminal.

He is a member of the National Petroleum Council and serves on the board of directors of the Energy Policy Research Foundation, Inc., and the Massachusetts General Hospital President’s Council. Eric is the son of the late Alfred Slifka (pictured behind Eric) and the nephew of Richard Slifka. 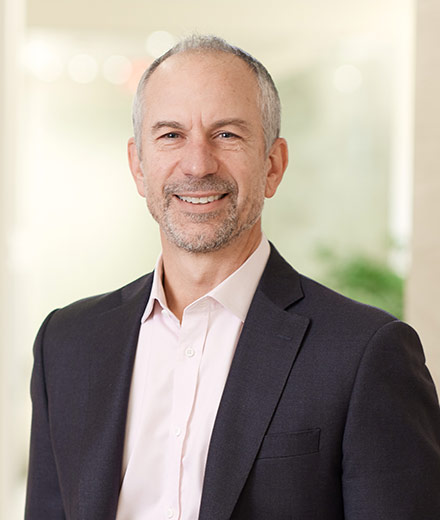 Mark Romaine is Chief Operating Officer of Global Partners. He served as the Senior Vice President of Light Oil Supply and Distribution for Global from 2006 until 2013. He joined a predecessor company to Global in 1998 as Premium Fuels Marketing Manager. His experience in the petroleum products industry includes operations and marketing positions with Volta Oil. Romaine received a bachelor’s degree from Providence College and an MBA from the University of Massachusetts. Gregory B. Hanson is Chief Financial Officer of Global Partners. He previously served as Treasurer of Global Partners and has more than 20 years of finance experience. Before joining Global in 2013, Hanson served as a Senior Vice President at GE Energy Financial Services and RBS Citizens Financial Group. Before that, he was a Vice President for Merrill Lynch Capital and a Principal for Bank of America. Hanson received a bachelor’s degree from Colby College and an MBA from Babson College’s Franklin W. Olin School of Business.

Sean T. Geary is Chief Legal Officer of Global Partners. He is responsible for leading the legal, Environmental, Health and Safety and fuel compliance teams, overseeing legal affairs and serving as a member of Global’s executive team. Geary joined Global in 2005, bringing more than a decade of experience at large law firms. He later became the Partnership’s Deputy General Counsel and Vice President, Mergers & Acquisitions before being named Acting General Counsel in 2021. Geary received a bachelor’s degree from the University of Vermont and a J.D. from Boston University School of Law. He serves on the board of directors of Christmas in the City, Inc. Matthew Spencer is Chief Accounting Officer of Global Partners LP. He served as Controller of the general partner from 2012 to 2017. Previously, Matthew was Assistant Controller at SharkNinja Operating LLC (formerly Euro-Pro Operating LLC). He has also served as a Senior Manager at Ernst & Young. 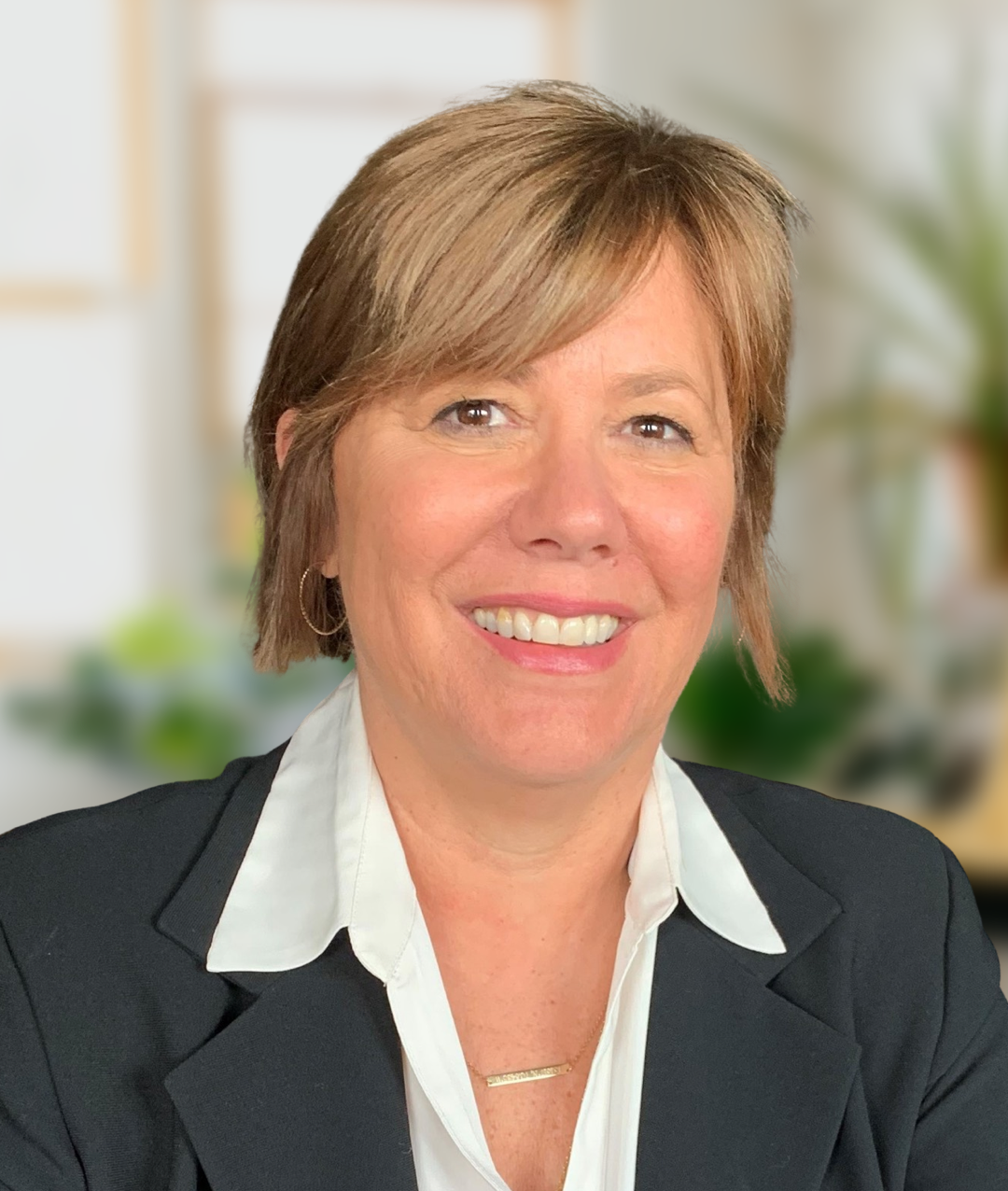 Lorraine Spadaro joined Global Partners as Chief Information Officer in December 2021 and has been focused on Global’s digital transformation, cloudification, and data initiatives. For more than 20 years, Lorraine Spadaro has led the technology and digital advancements for Boston’s TD Garden, a global hospitality leader Delaware North subsidiary. She was responsible for all aspects of the arena’s technology and digital capabilities. As one of the leading national experts in her field, Spadaro also regularly consulted for Delaware North on technology integrations at MLB, NFL, NHL, and NBA venue clients.

Lorraine first joined Delaware North Companies in 1992 as Information Systems Manager for the old Boston Garden. Her role quickly encompassed designing and planning video, sound, and business systems for the construction of the ‘new Garden,’ which initially opened as the FleetCenter in 1995. Before joining Delaware North, Spadaro spent eight years working for the Commonwealth of Massachusetts as a Programmer/Systems Analyst. She earned her BA in Computer Science from Boston College.